What makes people succeed in life? 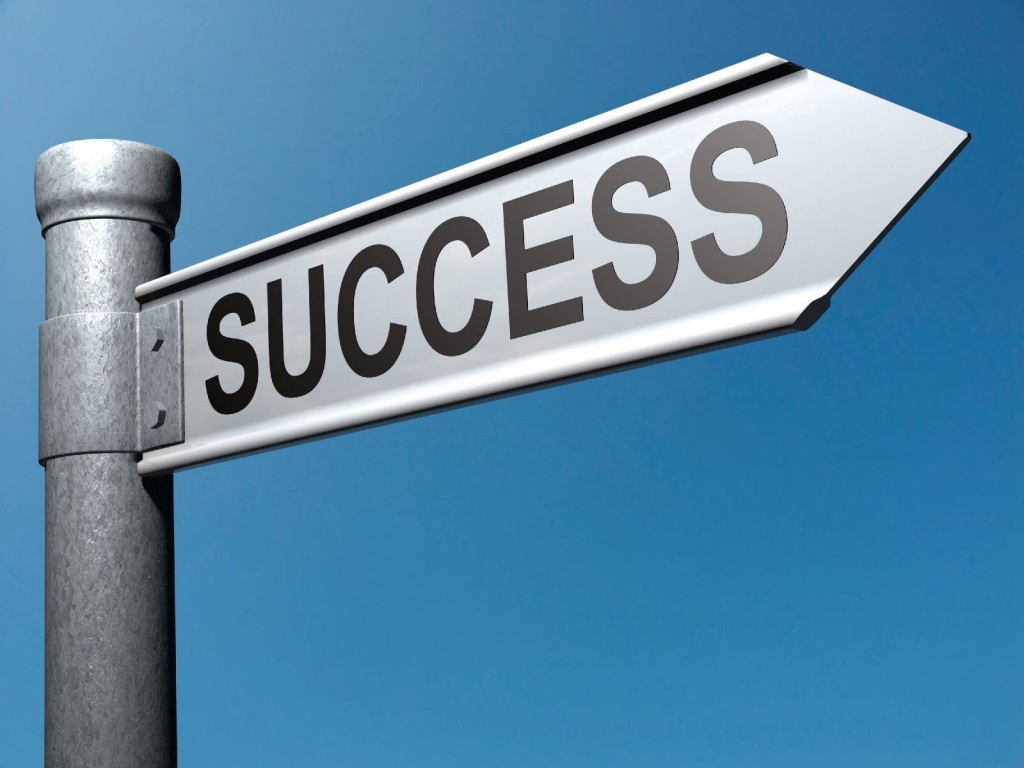 In my career as a business advisor I have interacted with so many African successful entrepreneurs from all walks of life with the aim of finding out the reasons for their success. Recently, I had a privilege of interviewing a number of the most successful entrepreneurs in East Africa for an international award. I have helped a number of successful organisations in the recruitment of chief executives where issues of success have been discussed. I have interacted with a number of successful entrepreneurs at cocktails, during dinners, at the airport lounges and at golf courses. I have always taken a chance to find out the reasons for their success and of whether they are special people. Interesting enough these people are not special human beings. They make mistakes and blunders in life like many of us. Majority of them are from humble background. They are children of peasants. They walked barefooted when they were young and they studied in difficult conditions. Majority of them came face to face with rural poverty at an early age. I found all of them are willing to share their knowledge with me. Each entrepreneur I talked to has given me a number of reasons for his or her success. I have summarised all reasons for success under the following headings;

Focused on succeeding in their mission

They have their mind fixed 100% on success and the word failure seems not to exist in their vocabulary. They take what we call failures as opportunities to do better.

All the successful people I have met have a strong belief in their abilities and capacity to succeed.

They all built relationships with successful people at an early age.

Learnt to work at an early age

Many started working including doing manual odd jobs at an early age. Many did all sorts of odd jobs to earn money.

They all walked to and from school with neither an umbrella nor a raincoat. They fetched water and firewood and carried it on their heads.

Made a personal choice to succeed

They made a personal choice to succeed in life at an early age. They didn’t accept to remain in the team of the majority rural poor. They were prepared to embark on a journey to success alone.

Took risk to walk on a lonely journey to success

Inspiration and support from their parents

Inspiration from their mentors

They have the most successful people in the world as their mentors.

Have worked hard all through their life

All have confessed that their success is the result hard working for long hours. Over 80 hours per week was the order of the day when they were starting their business.

Taking personal responsibility for their life

Did not want to let down their parents and other relatives who sacrificed a lot to send them to school.

Lived within their means in order to save

They learnt to live within their income at an early age. They ate what is considered as a poor man’s food in order to save some money for their education business.