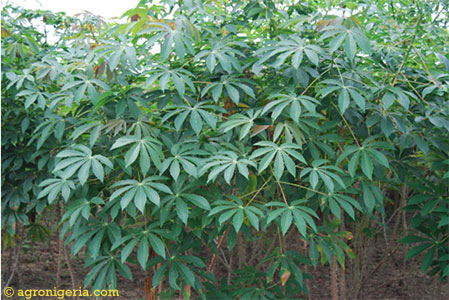 There are two types of cassava the sweet cassava and the bitter. The bitter cassava can be used for human consumption but going through a process to reduce cyanide, a poison contained in the bitter cassava.Cassava is a plant which produces starchy tubers underneath. The skin which covers a white flesh is generally brown in color. The cassava can be eaten cooked in various forms including eating as roasted cassava. The cassava is stable food grown by peasant farmers across Africa on a small scale purely to address the basic need of food. The cassava growing in Africa is not yet done with the aim of maximizing the cash flow from the crop.   Cassava is considered one of the key crops used in fighting hunger across Africa. The impact of additional cash flow from the crop will have a lot of positive impact on the people who grow. The cassava as we know has a number of uses including the following are some of them;

The cassava can be eaten in various ways including when it is boiled, baked and steamed, among others. Cassava has been used to produce cassava crisps and chips. The cassava leaves if well prepared produces very good greens and vegetable sauce. 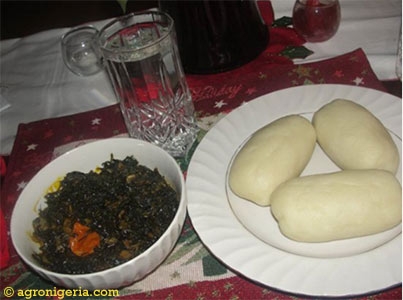 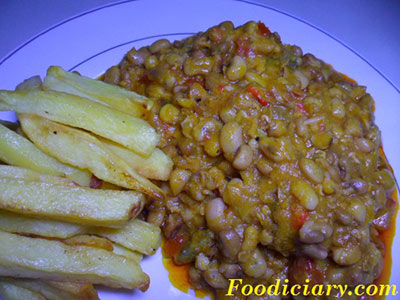 The cassava can be pealed and dried and then processed into cassava flour for human consumption. The flour can be used on its own to make cassava or in combination with maize, millet and sorghum flours to produce delicious meals.

The stem can be processed into stem cassava cutting for cassava multiplication. Cassava is grown by planting a stem cutting.

The stems which cannot be planted are normally thrown away to waste. Research indicates the stems contain a sizeable amount of starch which is not being extracted. 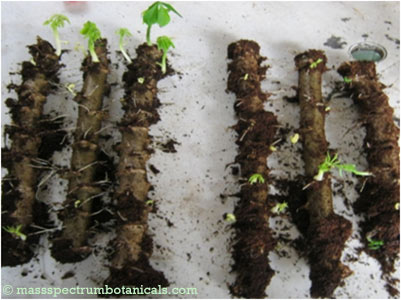 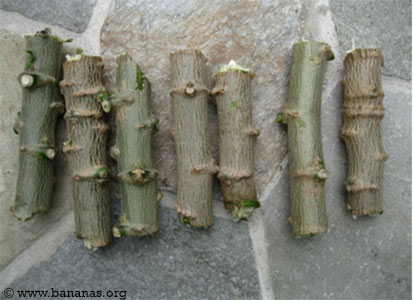 The flour also a lot uses in baking depending on innovative ability of the baker. The flour can be used in combination with sweet ripe bananas to produce the pancakes and muffins. It is used to produce composite flour like mixing wheat flour with cassava flour. This strategy can help a country save foreign exchange. 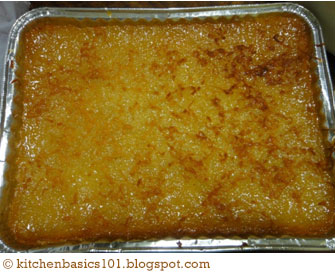 Cassava is also used to produce starch for industrial use and other products used in processed food. Starch is utilized in sizing and dyeing in the textiles industries to increase brightness and weight of the cloth. In the pharmaceutical industries, starch serves as a filler material and bonding agent for making tablets.

Cassava starch also have several other numerous uses such as an additive in cement to improve the setting time, and it is used to improve the viscosity of drilling muds in oil wells. It is also used to seal the walls of bore holes and prevent fluid loss. Starch is also the main raw material in glue and adhesive industries. In paper production, cassava starch is currently used as glue to achieve brightness and strength. Starch is also an important raw material for powder in the cosmetics industries. In detergent soap manufacture, starch is used to get better recovery and to improve the shelf life of detergents. While in the rubber and foam industries, starch is employed for getting better foaming and color.

Cassava starch can be converted to maltotriose, maltose, and glucose as well as to other modified sugars and organic acids). Starch from cassava can be used to make fructose syrups and formulate gelatin capsules Furthermore, cassava dregs could be employed for phytase production after the addition of a nitrogen source and mineral salts while activated carbons prepared from waste cassava peel are efficient as adsorbents for dyes and metal ions.

The cassava can be cooked and fed on animals like pigs. Cassava flour can be mixed with maize and other products to make animal feed. The cassava leaves can also been eaten by animals. 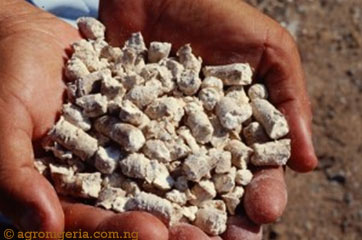 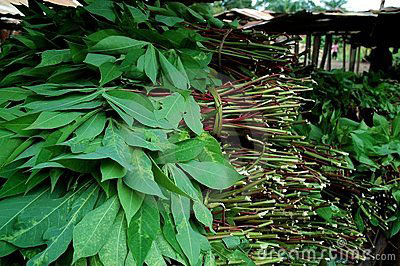 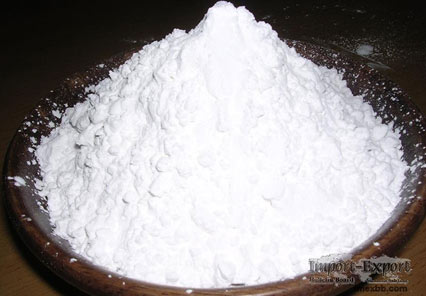 Cassava flour when fermentable can be used in the production of alcohol. The alcohol can be used for both industrial purpose and human consumption.

Cassava can be processed to produce many products which used in the industry including the following; 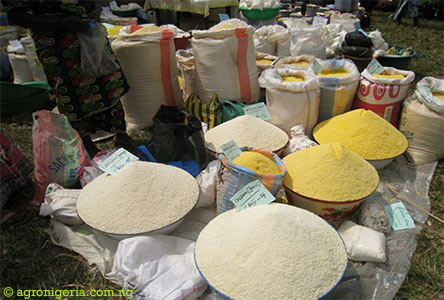 Cassava dry roots and dry stems can be used locally as a form of charcoal and firewood which can be used for cooking. 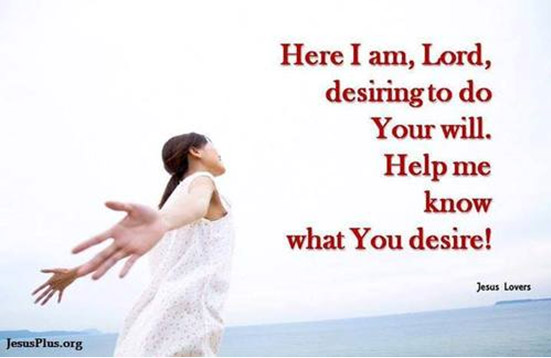